Where does Brazil’s orange juice industry source its oranges?

There are three different sources of oranges that are the raw material for the juice and by-products:

– the industry’s own orchards

– independent growers with whom the industry signs contracts

– independent growers that supply the industry through the spot market—in other words, negotiating their fruit every harvest 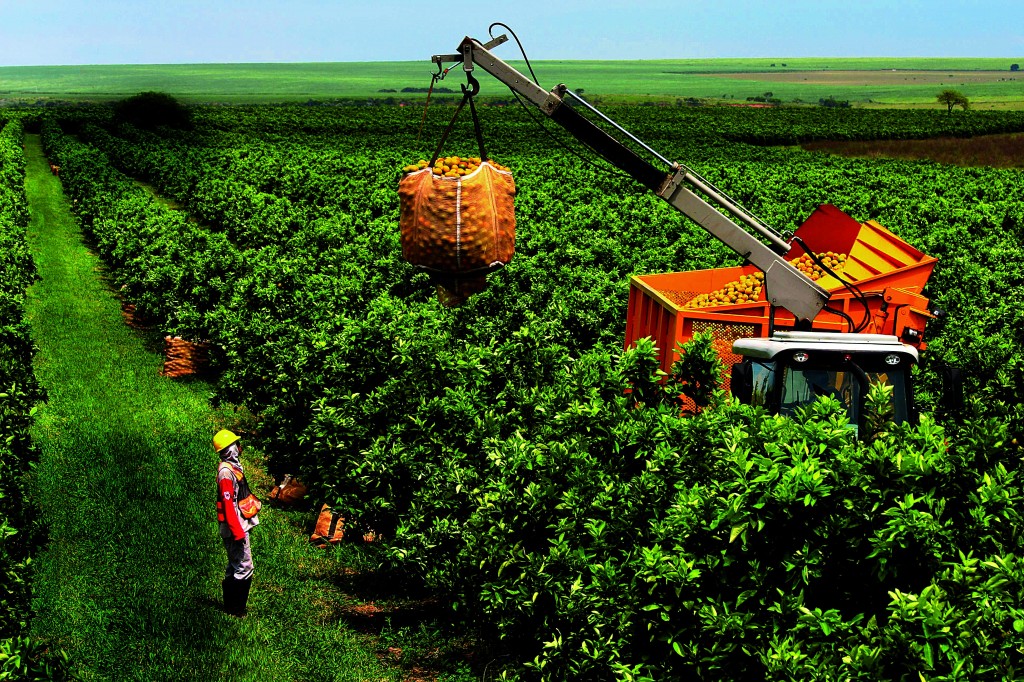 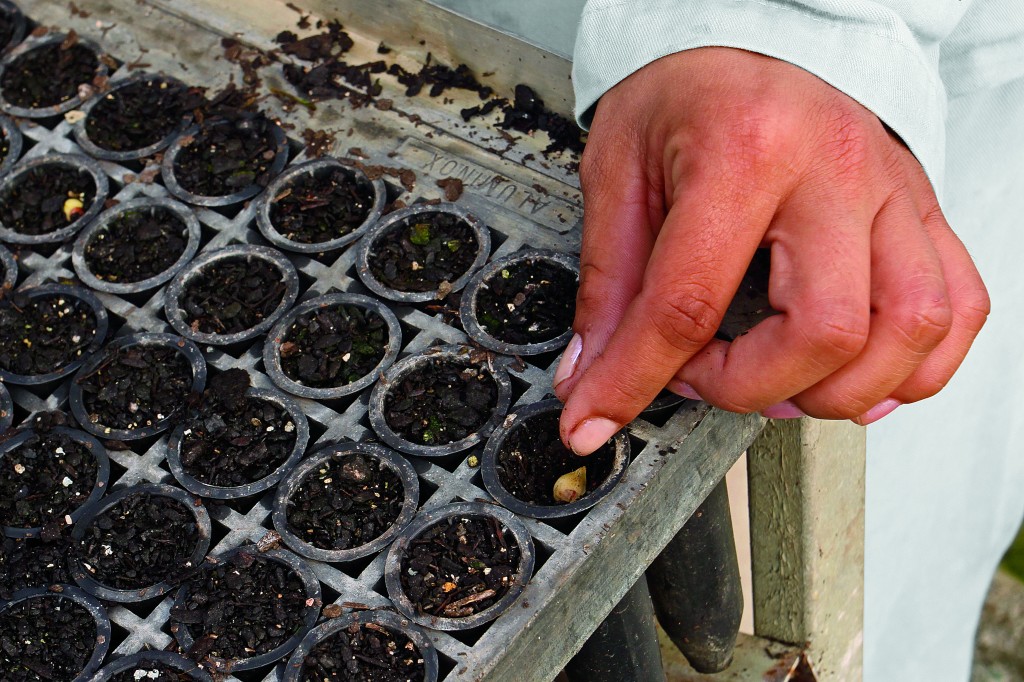 Fundecitrus—the Fund for the Promotion of Citrus Growing, headquartered in Araraquara—published a comprehensive diagnosis of Brazil’s citrus growing belt in May 2015. 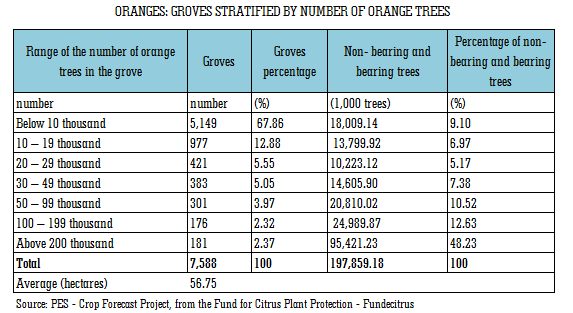 Data released in 2012 by MB Agro (the Consecitrus model) showed that in terms of productivity most of the growers (58.7%) were below 900 boxes per hectare, understood to be the desirable value for business sustainability.

Brazil’s orange and orange-juice sector is a benchmark for professionalism, technological development and best practices.

The AIJN CSR Group has developed a code of conduct for the industry, based on the former SGF code of conduct and on the six principles of the CSR Platform Roadmap (in turn, based upon the United Nations Global Compact Food and Agriculture Business Principles). The code of conduct is based on the International Charter for Human Rights, and on ILO Conventions, UN Conventions and guidelines, SAI Sustainability Assessment and other internationally recognized standards. Its goal is that every player in the fruit juice value chain should work in compliance with minimal internationally recognized standards in the fields of human rights, labor legislation and environmental laws.

The code of conduct lays down general aspects to be observed, but Brazilian labour and environmental legislation includes additional, more specific obligations that orange growers and orange juice companies must follow, along with other players in the value chain.

Brazil’s labour legislation is internationally acknowledged to be one of the strictest, offering workers a high degree of protection, just as Brazilian environmental legislation is also recognized as one of the world’s most comprehensive. 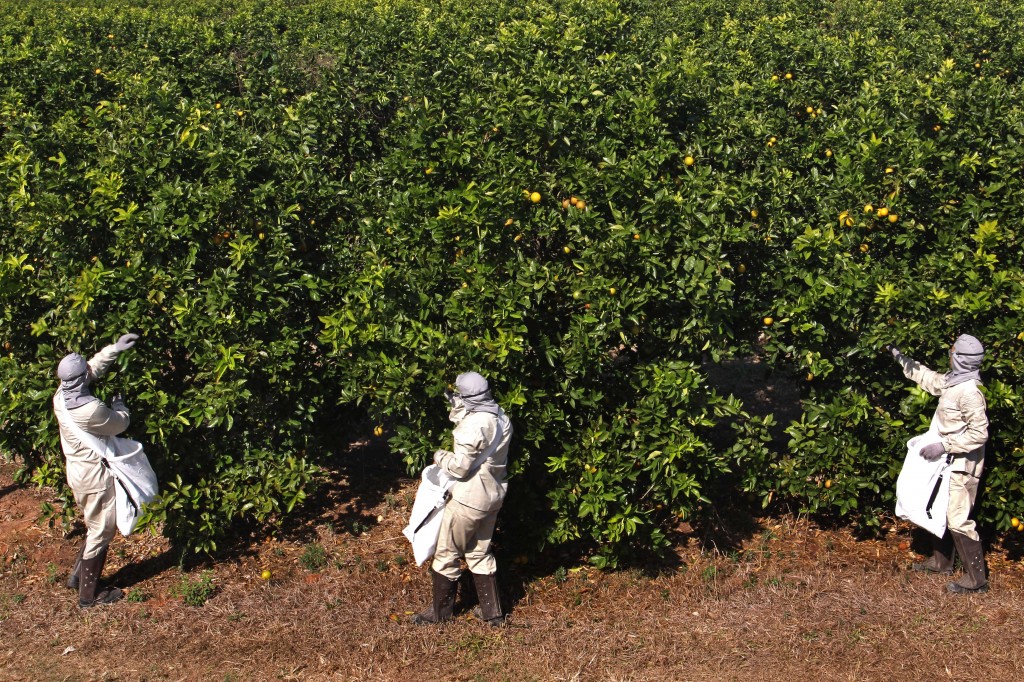 Brazil exports approximately 65% of its output to the European continent. The European juice industry has, for more than 25 years, possessed an independent quality control system that certifies juice processors and raw materials suppliers from the whole world. SGF, a certifying entity based in Germany, carries out frequent inspections in over 60 countries including Brazil, visiting more than 400 suppliers.

In regard to the enforcement of Brazilian legislation, the Ministry of Labour and Employment is solely responsible for carrying out inspection of working conditions and for applying fines and other warnings and penalties. The Ministry has often turned its attention to the orange juice industry, inspecting farms and taking measures when necessary, and this has been published in the Brazilian press.

The Brazilian government is also responsible for enforcing the environmental legislation. 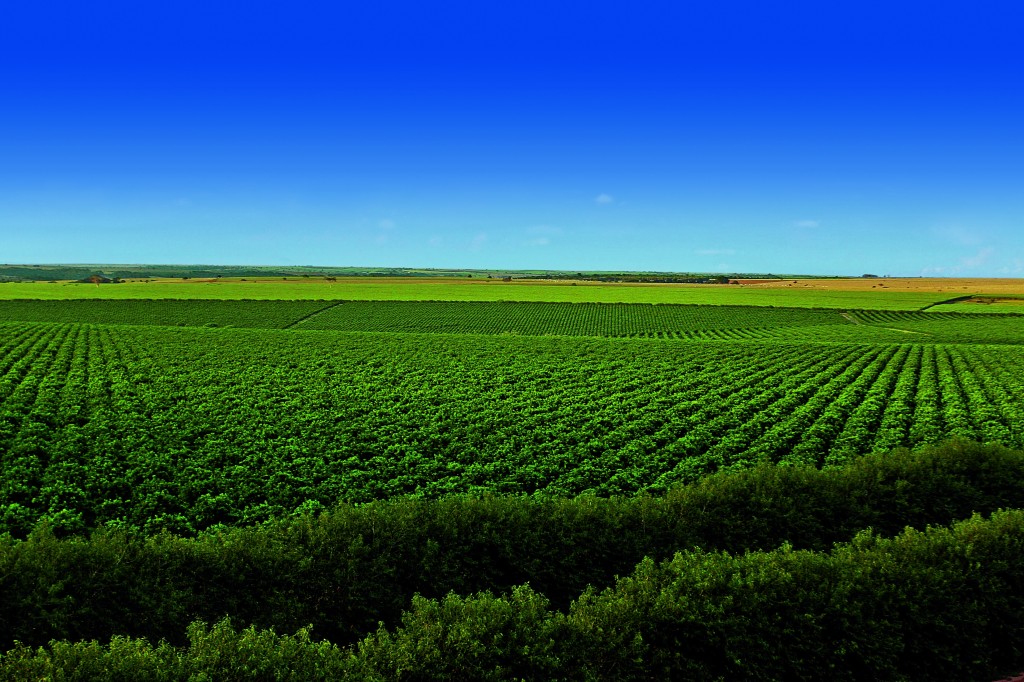 Some growers or companies have a range of different types of certificates, but these are not necessarily demanded of orange growers that supply the industry. In general, purchase and sale contracts for raw material stipulate the need to follow and comply with Brazilian legislation, which is in any case very thorough and strict insofar as labour, social and environmental issues are concerned. 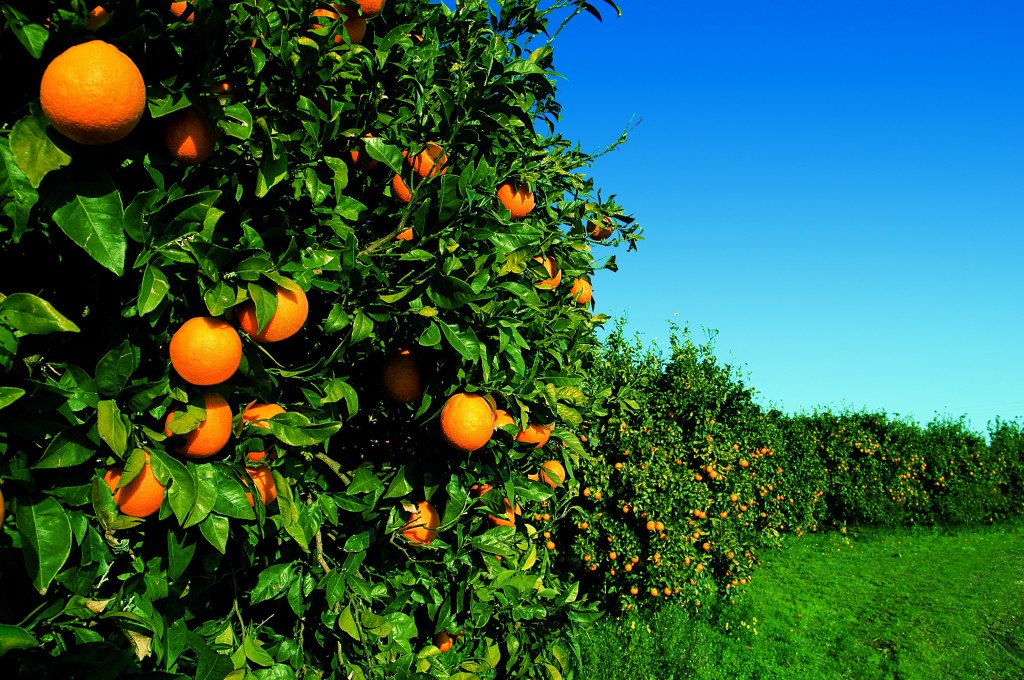